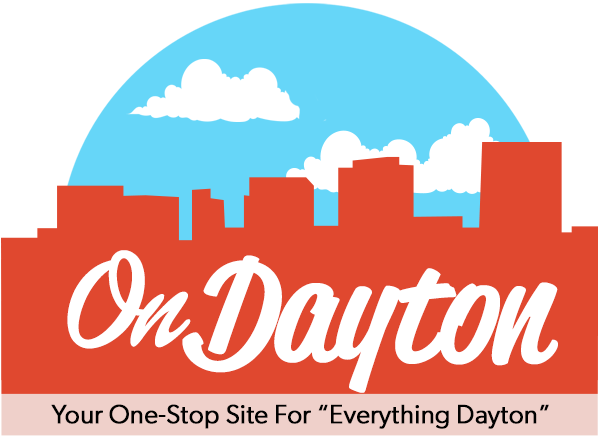 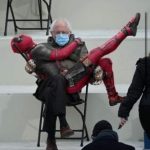 Forget Waldo. The heck with Carmen Sandiego. The real question the past few days has been, “Where’s Bernie now?” Ever since the hilarious and singular picture of Bernie Sanders at the Biden inauguration dropped — featuring a stern and cold looking Sanders bundled up in a giant parka and wearing funky mittens — it’s been a huge sensation. People have been having a blast photoshopping the Vermont Senator and putting him into outrageous situations. We’ve been enjoying the memes and posts just as much as you have. And we’ve also been putting together... Read More

Tagged: Bernie Sanders
OnDayton.com is a directory and information guide for Dayton, Ohio.
Discover the best of Dayton shopping, restaurants, night life, breweries, events, business, outdoors, fun, local life, real estate, transportation, jobs, and schools.
Looking for what to do in Dayton? OnDayton.com has columnists, and bloggers to keep you up to date on the best of Dayton, Ohio.